The best time of the year

To choose the best time of the year to come to Costa Rica, you should consult the regional stations listed below, in addition to taking into account other factors, such as weather and crowds.

Costa Rica does not really know the four seasons. During the summer months (mid-December to April, Costa Rica is known as summer), temperatures are extremely high and the probability of rain is very unlikely. However, the crowd during these months can become quite ferocious, especially at Christmas, New Year and Easter. It is high season in Costa Rica and, therefore, hotel and car rental prices will be higher during this time of the year than the rest of the year. The best surf from December to April can be found anywhere in the North Peninsula (Nicoya) or the Caribbean.

The rainy season starts technically in May and lasts until the end of November. However, during the months of May, June, July, and August, temperatures remain high and heavy rains have not yet fallen. The common climate at this time is a sunny sky with late rains or early morning. The real rains really start in September and last until the end of November. The biggest advantage of traveling during these months are the lowest prices (it’s the low season) and a lot fewer people. 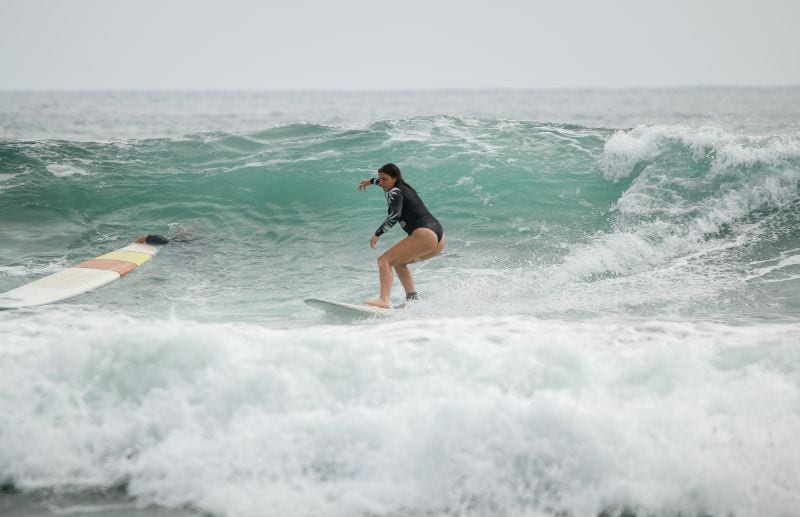 Costa Rica is not famous for its massive waves, but rather for its waves at any time of the year. Many people think that the best way to surf in Costa Rica is to try surfing. This, with very few exceptions, is the best way to spend a lot of unnecessary time in your car and lose the waves. The surf areas of Costa Rica are made by Costa Rica, which is very easy to use.

Ribs: when and where

The North Pacific coast is the most consistent destination from December to April. During this season, the offshore winds combine perfectly with the ideal wave directions such as Witches Rock, Playa Negra and Playa Grande. The coasts of the central and southern Pacific are the best between the Caribbean coast and the Caribbean. These are undoubtedly generalizations that are by no means guaranteed. However, using these characterizations is the best way to plan your vacation.

How Safe is Costa Rica?

One of the reasons that Costa Rica continues to grow as one of the world’s top surf destinations is because it is one of the few destinations where travelers can feel safe exploring almost any part of the country.

Costa Rica is proud to boast an extremely low rate of violence and most crimes reported are petty theft. Speaking of theft…theft in hotels is not really a problem in Costa Rica. Most problems arise when confident surfers wake up for a dawn patrol and take their rental car down to the peak…and decide that their Rolex, digital camera and wallet/passport will be safe on the dashboard! Just because you are on vacation, does not mean that you can leave your intelligence at home!

Regarding water safety, the only real warning that we will give you is to be on the lookout for crocs as many of the breaks here are rivermouths and therefore, heavy rains can bring out a few more heads in the lineup. The majority of the breaks in Costa Rica are beach bottom, with the exception of Salsa Brava, therefore, you do not have to worry too much about late drop ins.

Let us be your guide to some of the best surf in the world. Call or send us an email to make reservations and check availability on our Costa Rica Surf Packages. Reserve your dates now.

LEARN MORE ABOUT US